In the early 1950s, Frank and Frances De Pietro purchased 11 acres of former agricultural land in West Covina, which they subsequently subdivided and developed with multifamily and commercial buildings. 1539 and 1543 West Garvey North were constructed in 1962 and updated several times since. These two buildings were the last remaining portion of Frank and Frances De Pietro’s original investment that remained in family ownership by De Pietro Holdings LLC, the successor to Frank De Pietro and Sons.

“This sale concludes a special chapter of our company’s history that began with our parents, Frank and Frances De Pietro, when they purchased the acreage in West Covina,” said Robert De Pietro, partner at De Pietro Holdings LLC. “The West Covina property remains an important part of our past and a reminder of our commitment to our tenants.”

“Having worked with CBRE for years as they represented our leasing interests, we were glad to partner with them to find the right buyer to serve the property’s tenants and ensure its continued legacy,” added Althea De Pietro, partner at De Pietro Holdings LLC.

De Pietro Holdings LLC is a privately held commercial real estate investment company that has grown to own more than 610,000 square feet of office, industrial, medical office, and retail properties across 15 cities and four states. The Company has remained a family run and operated organization that focuses on developing long term business relationships and practical and creative solutions that satisfy tenant requirements now and in the future. De Pietro Holdings LLC’s properties are primarily located in Southern California and the greater Phoenix, AZ, Denver, CO, and Salt Lake City, UT areas. 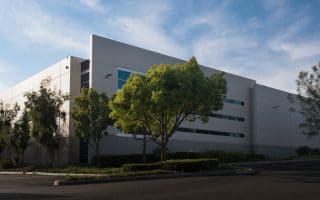 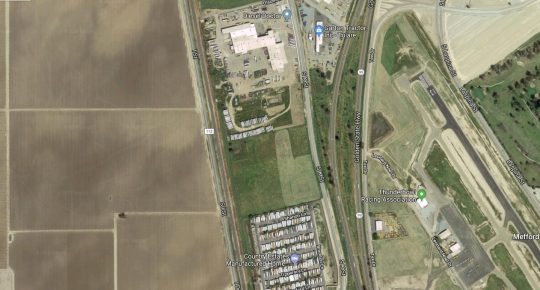 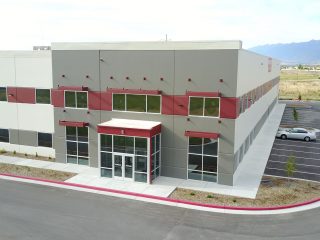